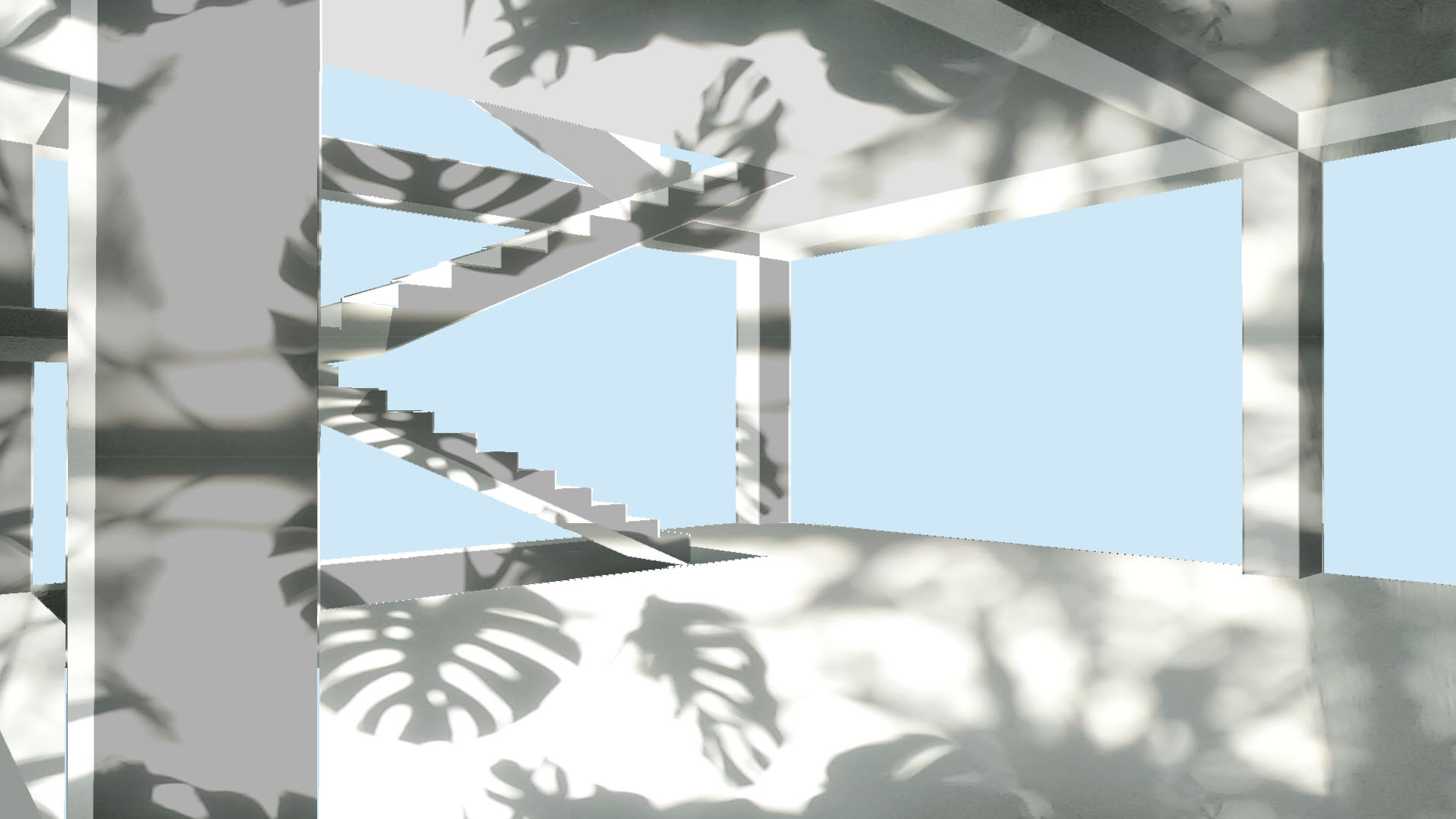 Kumbima proposal delves into the city’s joints soundscape to grasp a peculiar condition of its society via a sonic experience of ‘mutuals’.

link to the installation: www.kumbima.com

As audible as in the everyday, yet as incurrently loud and closely linked to its context, Kumbima echoes a sound experience that puts together the obvious and non-obvious, the historical and the contemporary, the present and non-present noises, viably a true reveal of its society.

The project takes stance from the major shift of late 90’s, encompassing people from an imposed sense of collectivism to that extreme individualism reflected on all life aspects. As strong as this individualistic behavior quickly grew over the mass, a counterpart drifted from it; transformed from an individual behavior behind closed doors to a complete freedom of manifestation in public space.

Albania, this Mediterranean country of south-eastern Europe, underwent a series of political and religious ruptures, being now home to many nuances of religious identities living in accordion to one another. As the only constitutionally atheist country until 1990s, – this transitional shift drastically changed the behavior of religion in public space. From muted, silenced, individual hidden bits of rituals within private rooms, it rapidly unfolded into an uncensored multilayered open presence in parks, boulevards and plazas. The plethora of a staged collective into the prudent individual collides a long-muted puntualism into an audible collectivism. It was time to enter a new soundscape epoch of the city.

City lauds a multiplicity of sonant, of religious and non-religious nature, ingraining social cohesion to another dimension: a mystical landscape, just as the context itself.

The portrait of the acoustic religious coexistence embeds intensely at the proximity of the cults, premises, rituals, celebrations, where public space is shared among all believers and non-believers. Temporary appropriation of the physical space for certain rituals becomes ground of manifestation, turning open space in a flexible, temporary, yet interchangeable place of commons.

Kumbima explores this ‘shared’ public ground following the ‘echoes’ of its performances. A set of ‘antagonist’ behaviors speak aloud: the bells chime, the minarets’ call, the choirs sing, while urban traffic bursts, children play and all comes together in an acoustic battle field of sound cacophony.

The intricate sound composition of this pavilion, in multiple layered components, derives from the vast range of experiences captured on the voice recorder. Upon the collection of sounds in the spatial framework of the city, they are categorized in a cognitive map, further to be composed as a new transcendental sonic experience.

Just like in an orchestra, sounds come from speakers placed to create a holistic experience. This composition is not a mere library of sounds; it rather designs an alter-grouping of them. They are mingled and modulated until barely recognized, their length and pitch are transformed, phrases are stretched, distorted or triggered with a synthesizer; on a tempo aligned meticulously in a rhythmic formation.

“In praise of the sounds”, Kumbima, scrutinizes a present co-living in the modern city; often accompanied with urban noises in a hammering sculpts of culture and a continuum of built, re-built.