L’atelier is the first-ever nomadic architecture, landscape and urbanism studio. With roots on the European continent, we collaborate and co-create with a global team spread across the world. For the moment, we have hubs in Brussels, Paris, Marseille, Buenos Aires and Berlin. 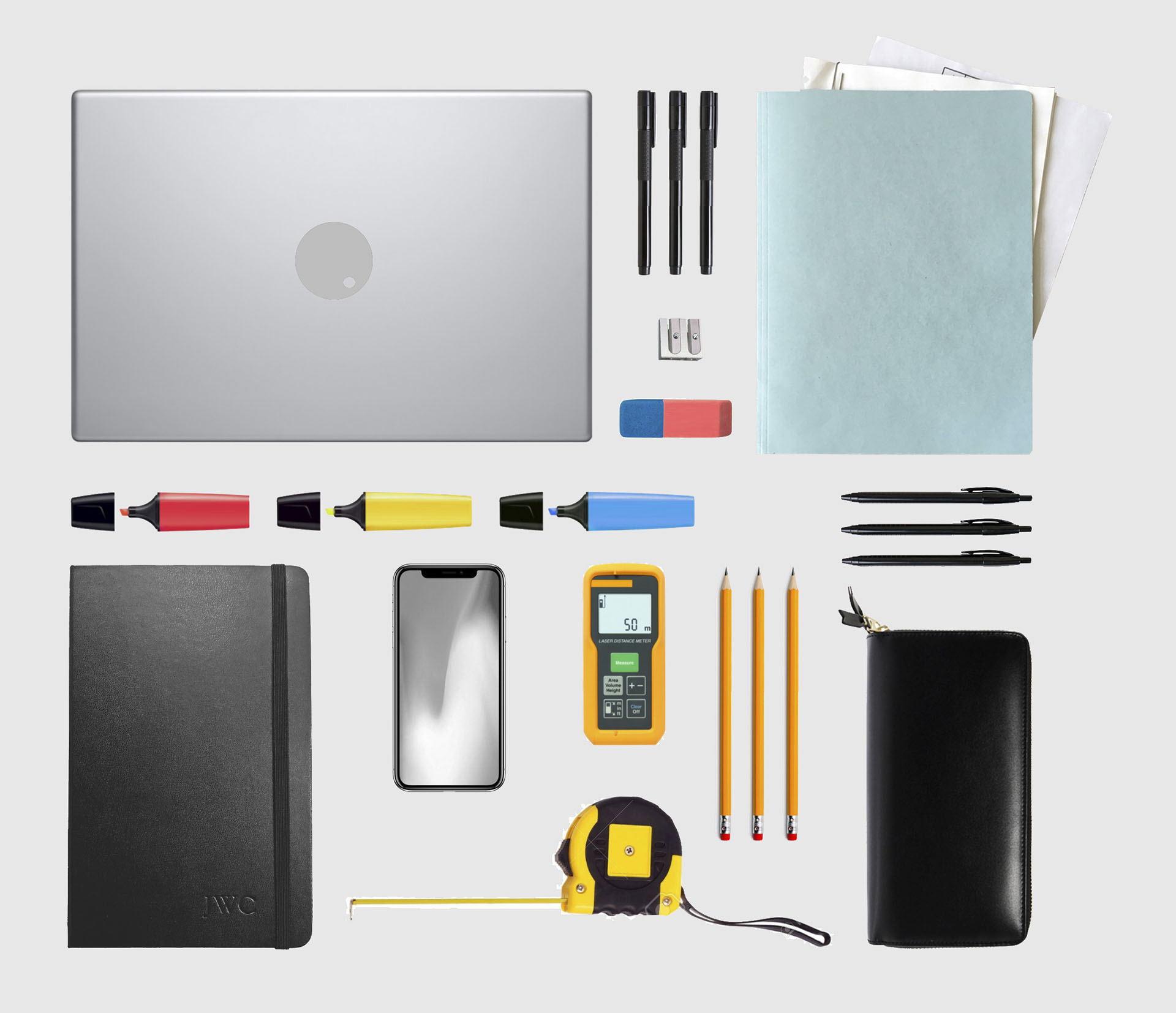 “My workspace is my bag. It contains all an architect needs today: A laptop, a phone, chargers, batteries, a laser, a meter, a sketchbook, several pens, a folder with admin documents, a folder with work in progress and presentations. In addition, there is space for extra clothes a toothbrush, toothpaste.”

Pierre Escobar, founder and owner in an interview with Kontextur

l’atelier is nomadic. We do not have an official workspace. We work on site, in co-working spaces, cafés, on dropbox, at the train station, on zoom. But we do have a list of favourite places: Berlin is where we feel home, Brussels is where we interact with inspiring architects, Switzerland is home to our mentors, Albania is where we find inspiration, Paris is where we have most of our clients, Buenos Aires is home to some of our best architects…

We send out a newsletter every now and then. If you want to stay posted, you’re invited to subscribe here:

Pierre Escobar (1985) is a French architect and urbanist who graduated from the ULB Architecture Faculty “La Cambre” in 2011. Prior to l’atelier, Pierre has worked as a research assistant at the EPFL, as a project leader at 51N4E, and as a project architect at HHF Architects. He has also been a guest critic at ETH and the ULB, as well as a guest tutor at the TU Delft, Minerva School, KRVIA University, and Unical. Pierre is a certified architect in France under the reference number 082539.

Yvanna Herbé is partner in charge of the construction of french projects at l’atelier. She graduated as an architect from ENSA Paris Val de Seine in 2011. Yvanna worked at High-Graph Architecture Paris until joining l’atelier in 2019.

Liza Murlender is the office manager of l’atelier. She’s a psychologist from the University of Buenos Aires. While studying, she worked as Marketing and PR Manager for Grupo Propeller. She finished her degree in 2017 and since then she worked as event organiser in the University of Palermo and in Human Resources for Accenture France. She joined l’atelier in 2021.

Sofia Planell is a project architect al l’atelier. In 2019 she graduated from the University of Buenos Aires, where she developed as assitant professor. Prior to l’atelier she worked as project collaborator in different studios based in Buenos Aires, specially at publication designs and competitions.

Candelaria Gómez Smurra is a project architect at l’atelier. She studied at the University of Buenos Aires where she has also developed as assistant professor in 2019. Prior to l’atelier she has been working as project collaborator at CCPM architects (Buenos Aires) and she co-found the studio DISKO 144. She joined l’atelier in 2021.

Andrés Weinger is a project architect at l’atelier. He graduated as an architect from Di Tella University in 2014 where he developed as assistant professor. Prior to l’atelier he worked in several architecture studios and co-funded the studio SUMU in Buenos Aires. He joined l’atelier in 2021.

Carolina Cui Xiao is a project architect at l’atelier. She studies at the University of Buenos Aires where she has also developed as assistant professor in 2020. Prior to l’atelier she worked as project collaborator at Flora Oficina (Buenos Aires) and Ries Estudio (Buenos Aires). She joined l’atelier in 2021.

Charlotte Bovy studied architecture at ENSA Marseille and graduated from UCL Bruxelles in 2017. She collaborated with several studios in Barcelona, Brussels and Marseille. Since 2018 she lives in Buenos Aires, where she is starting her own architectural practice, alongside various projects related to visual arts and photography.

Carla Cogan Pustelnik is a project architect at l’atelier since February 2022. She graduated as an architect from University of Buenos Aires in 2018, where she also obtained a postgraduate degree in interior design and is currently studying furniture design. She specializes in professional art and architecture photography as well. Prior to l’atelier she worked in other architecture firms and co-founded the studio COPE in Buenos Aires in 2020.

Should you be interested in working with l’atelier, please send us letter of interest, portfolio as well as a copy of your CV, by e-mail: office@latelier.work.
The position that you are applying for should be in the subject and if applying for internship the available date and duration should be included as well.

All content is subject to copyright. No part of this website may be reproduced, stored in a retrieval system or transmitted in any form, by any means, electronic, mechanical, photocopying, or otherwise without written permission, except brief extracts for the purpose of review with mentioning “l’atelier, Nomadic Architecture Studio” as well as all additional information from each image’s captions. Our site contains links to third-party web sites. We have no influence whatsoever on the information on these web sites and accept no guaranty for its correctness. The content of such third-party sites is the responsibility of the respective owners/providers. At the time third-party web sites were linked to ours, we found no grounds whatsoever of any likely contravention of the law. We shall promptly delete a link upon becoming aware that it violates the law.