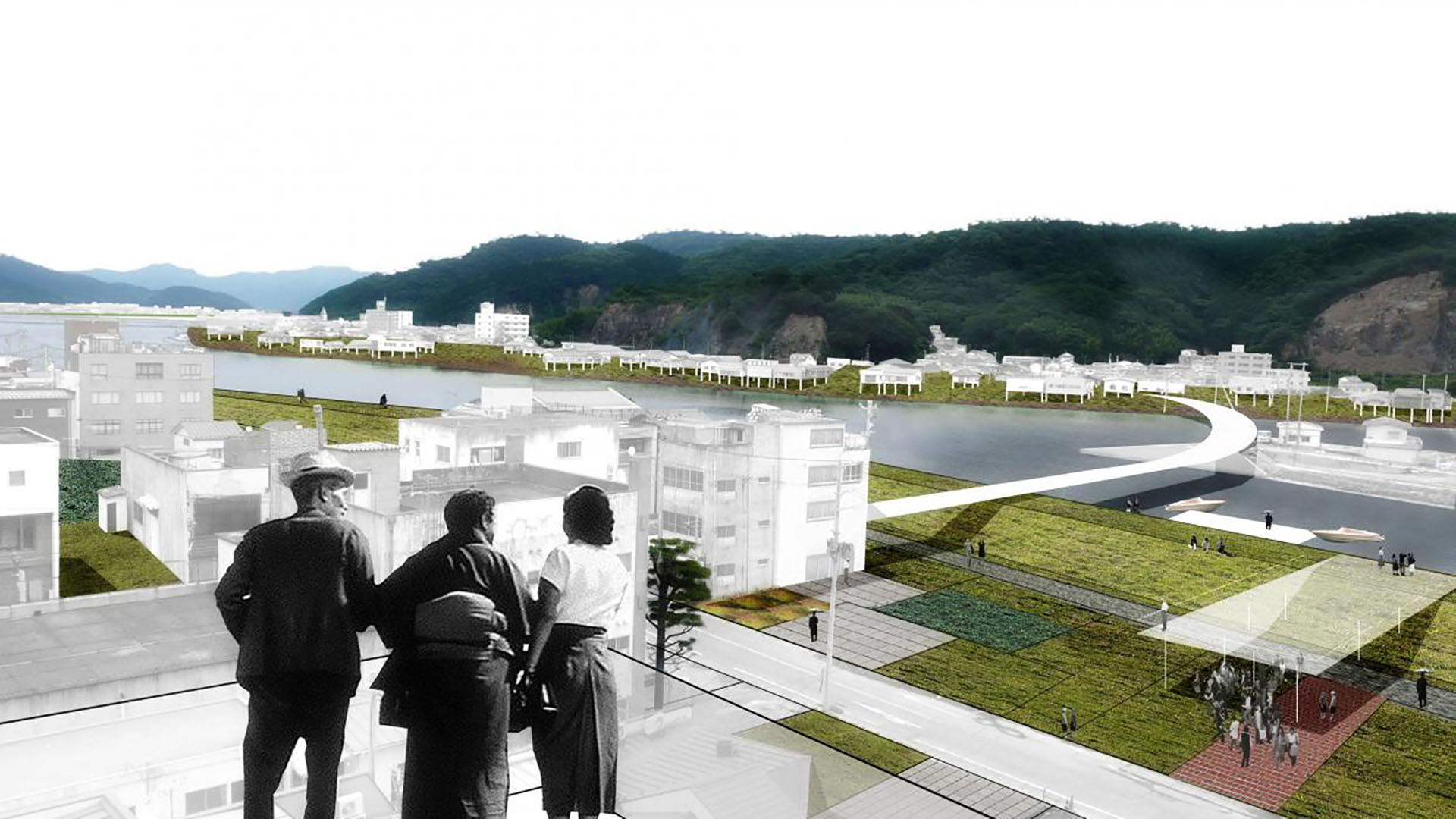 On the 11th of March 2011, a terrible tsunami devastated eastern Japan. Ishinomaki was one of the most severely damaged cities.
More than 5.000 citizens died and thousands were left homeless.

Despite this traumatic disaster, most of Ishinomaki’s citizens have decided to stay and to rebuild their city. An astonishing wave of solidarity has allowed to complete a first effort of cleaning up the city and to help citizens to get back on their feet.