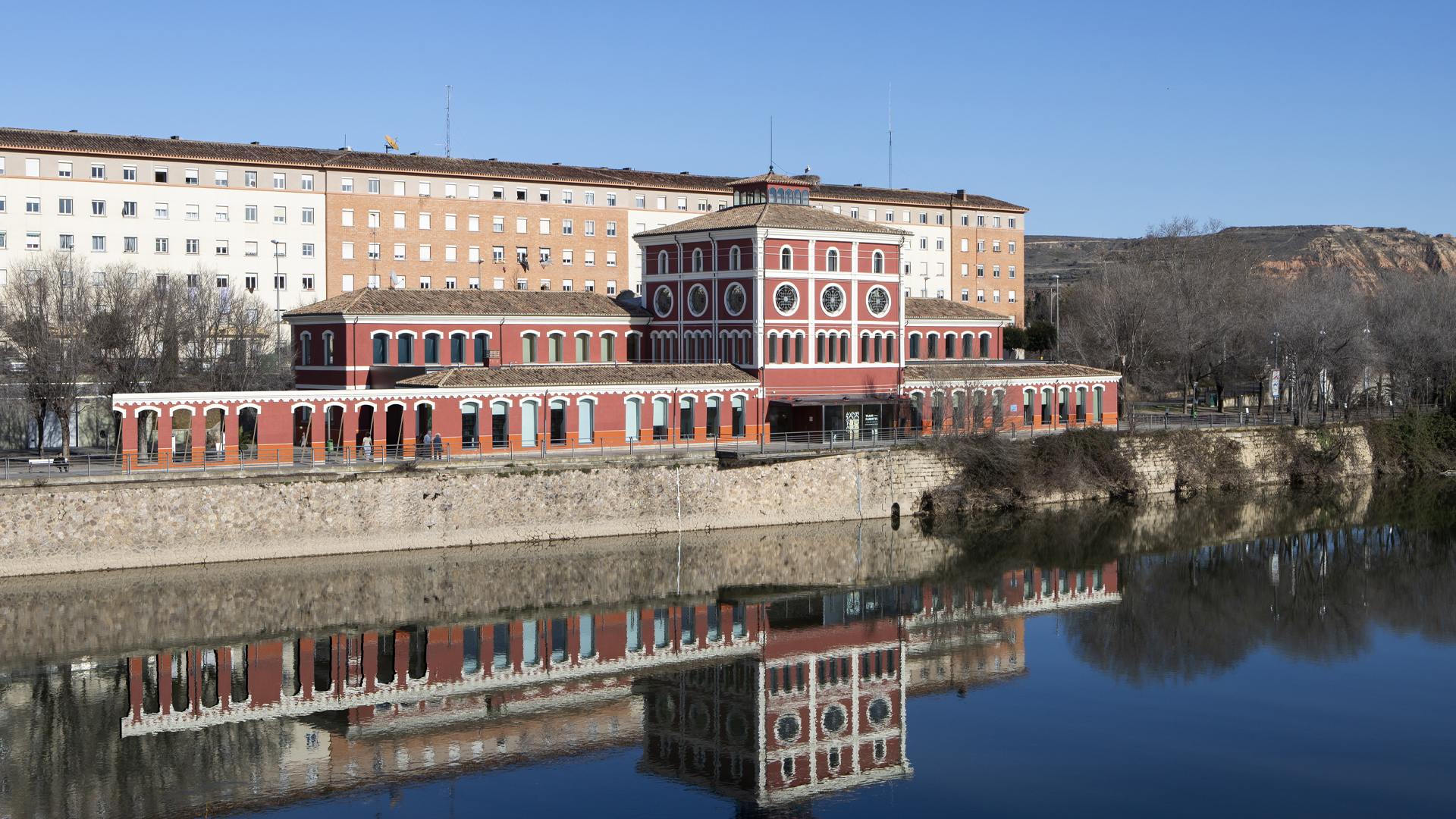 Since the pandemic started, public buildings have become more and more opaque, and they seem to have lost their role as an interface for culture and life towards the public spaces. Once a place of richness and abundance, creativity and animation, the city is now a very silent birdwith an uncertain future.

As the celebration of the Concentrico festival is going on, unpredictable laws and regulationsare still a reality. In this unusual context, what could be the role of a designer for such a project?

In these particular times when indoor spaces are often controlled and sometimes even illegal, outdoor spaces have become more meaningful than ever. We, therefore, interpreted the brief of this competition in this way: How can we give a sensitive and generous answer to this proposalfor a public installation in a wounded public space?

This project is not trying to be visible, and it does not claim to be some form of tool for self-expression. Instead, the goal here is to disappear into the urban landscape. We chose to project a repetition of a familiar design, that is also closely related to the city, with the desire to create a new vision of the building and maybe to trigger new ways of walking by the waterfront of the Ebro River.

The construction is simple and includes 33 panels, as requested in the brief, with a specific design for each side. The primary side presents a printed design to mimic the facades of the building and the other side, on the back, consists of a reusable wooden structure with a glimpse of unfinishedness, a work in progress, just like is the work of buildings or public spaces, the city or the society.